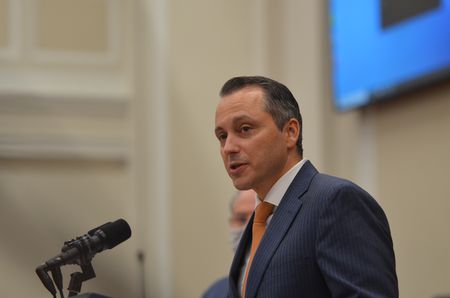 *** This Article was written by Chris Van Buskirk, State House News Service and published on wbur.org on 11/13***
Tweets by @RepMichlewitz

Paid for an authorized by the Committee to Elect Aaron Michlewitz